50 years on the BC coast 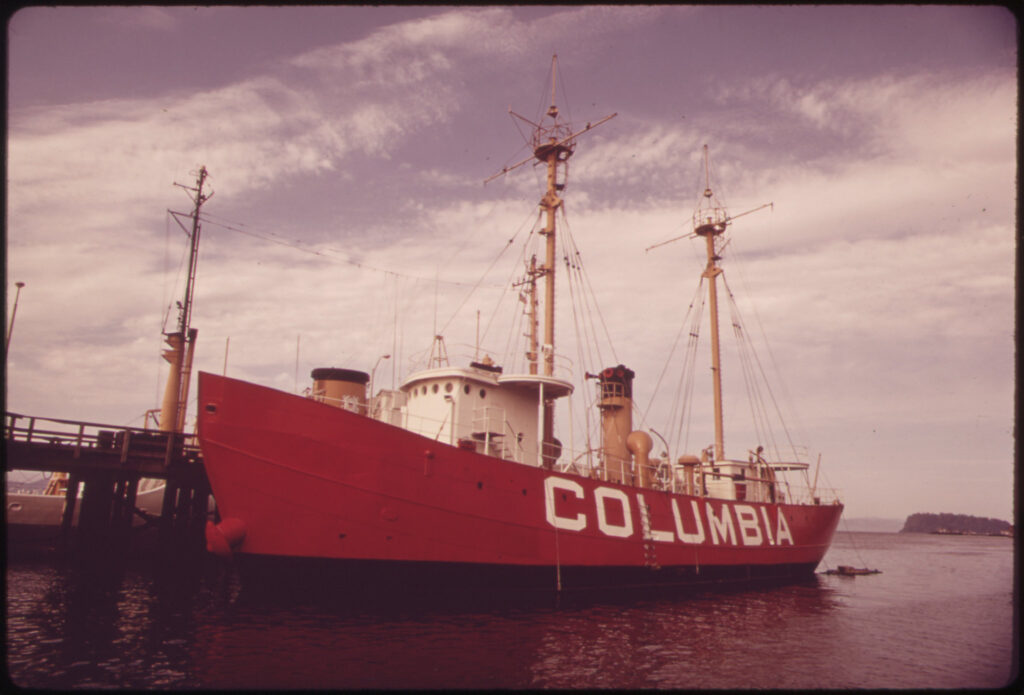 With coastal development accelerating, and pressure from a burgeoning environmental movement, states along the Pacific US coast adopt some of the first modern coastal marine strategies. These coastal plans bring together the federal government, Indigenous tribes, and local governments.
1974

Here in BC, MLA Harold Steves introduces a private member’s bill to establish a Coastal Commission Act to better manage coastal areas. But unfortunately, the bill was not passed by the legislature.

The federal Oceans Act comes into force and the Minister of Fisheries, Oceans & the Canadian Coast Guard is put in charge of developing a national oceans strategy in collaboration with provincial governments, Indigenous organizations and coastal communities. 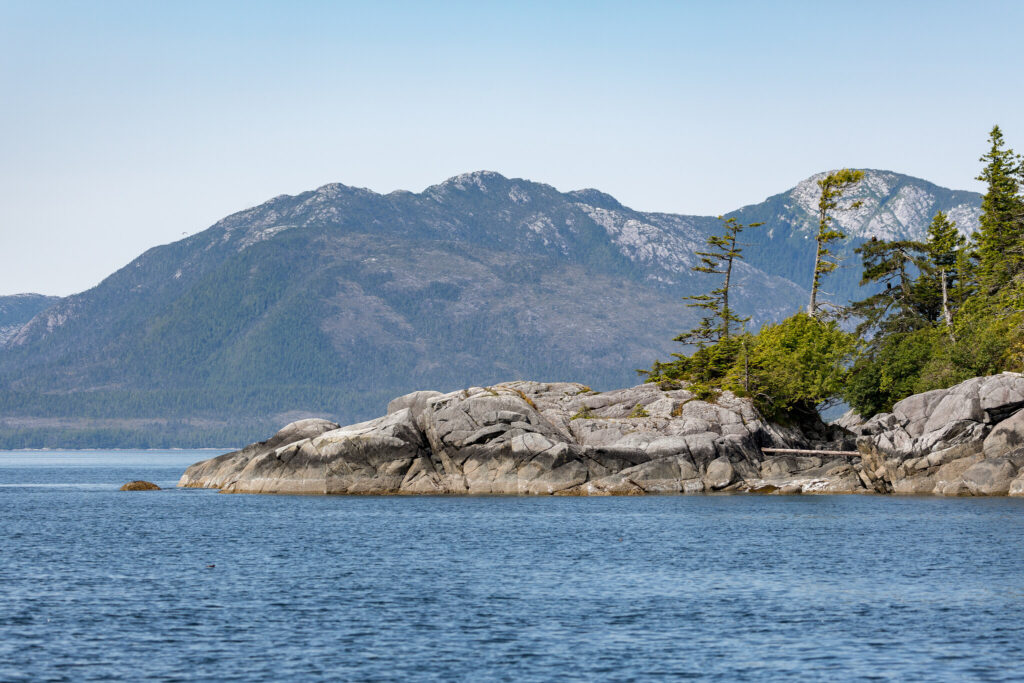 A big win for sustainable ecosystem-based ocean management occurs when a co-initiative between Indigenous nations and the Provincial government completes its marine plans for the Great Bear Sea. The initiative, called the Marine Plan Partnership (MaPP) for the North Pacific Coast, would go on to win the inaugural BC Reconciliation Award in 2021.

BC Enshrines UNDRIP into law 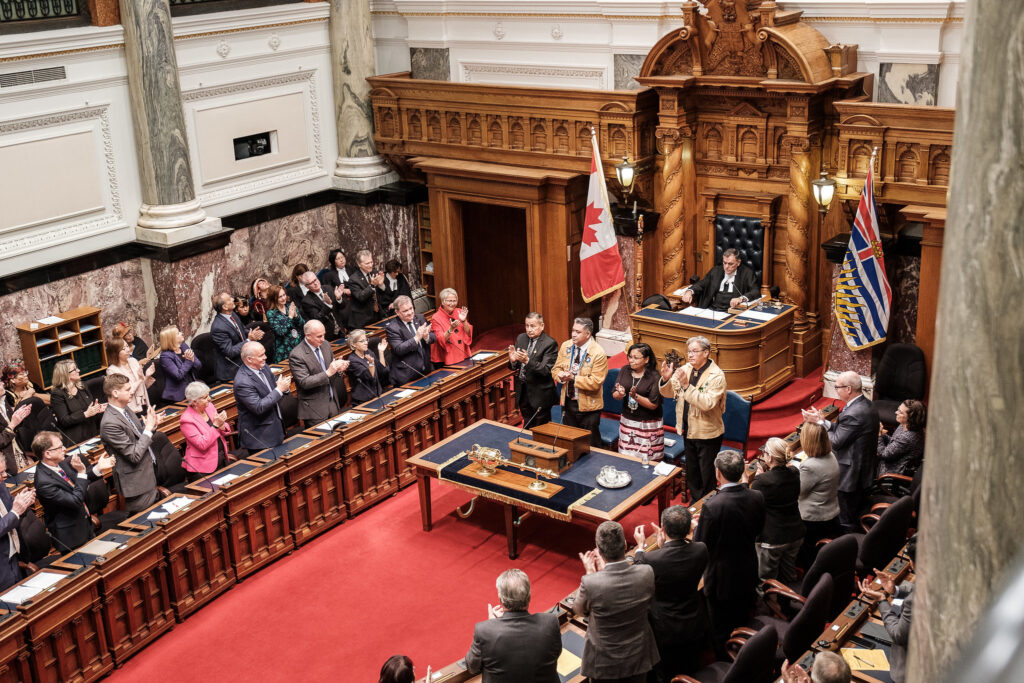 British Columbia enacts legislation requiring the province to bring its law and practices into harmony with the UN Declaration on the Rights of Indigenous Peoples (UNDRIP). This includes its marine management regime.

BC commits to developing a coastal marine strategy

The BC government commits for the first time to developing a BC coastal marine strategy in partnership with Indigenous nations and other orders of government, to better protect coastal habitat while growing coastal economies. Minister of State for Lands and Natural Resource Operations Nathan Cullen is tasked with leading the development of the BC coastal marine strategy.

Increased stress on the BC coastline 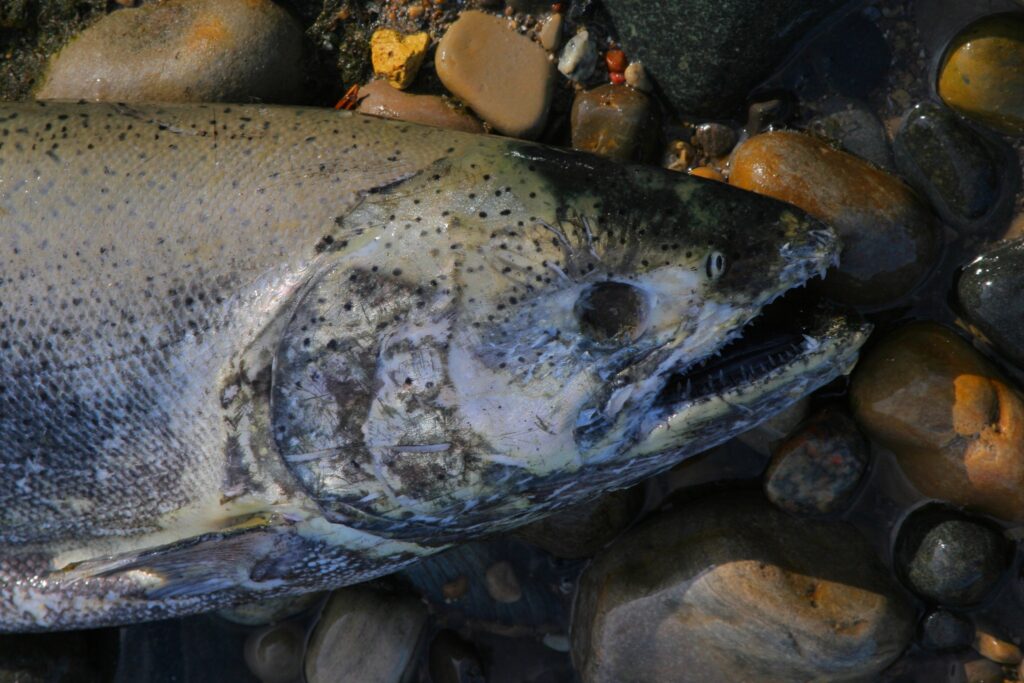 Intensifying climate change impacts, record low salmon runs, and increasing demands over resources continue to negatively impact BC coastal communities and ecosystems, making the need for BC coastal marine strategy even more urgent than ever.

BC Announces Creation Of New Ministry Of Land, Water And Resource Stewardship

Josie Osborne is appointed as the Minister for the new ministry that will co-manage lands and waters with Indigenous nations and ensure the effects of economic activity are in line with  environmental objectives. The Ministry consolidates provincial ocean management programs and is responsible for the development of the BC Coastal Marine Strategy.

BC Engages With Indigenous Nations

The Ministry will engage coastal Indigenous nations’ leadership on a process for developing a Coastal Marine Strategy and key priorities. Then in collaboration, they will draft an intentions paper. Following this step, we expect further engagement over this government’s mandate to develop a made in BC Coastal Strategy.

Designing a blueprint for the coast

As we await the creation of the BC coastal marine strategy, BC remains one of the last coastal jurisdictions in North America without a united plan and law to protect its coast. Our goal is to create a blueprint, co-designed with Indigenous nations, that ensures marine life and coastal communities get the future they deserve.