ABOUT BLUEPRINT FOR THE COAST

The BC coast faces many threats–from pollution to loss of salmon habitat to overharvesting. However, BC is one of the only coastal regions in North America without a strategic, united plan and law to protect it.

Join us in building a coastal marine strategy for BC that ensures marine life and coastal communities get the future they deserve.

Blueprint for the Coast is a collaboration, founded by Canadian Parks and Wilderness Society BC and West Coast Environmental Law, working toward a coastal strategy and law for BC.

A successful blueprint for the coast will mean:

Want to learn more? See the Frequently Asked Questions and resources below for more information. 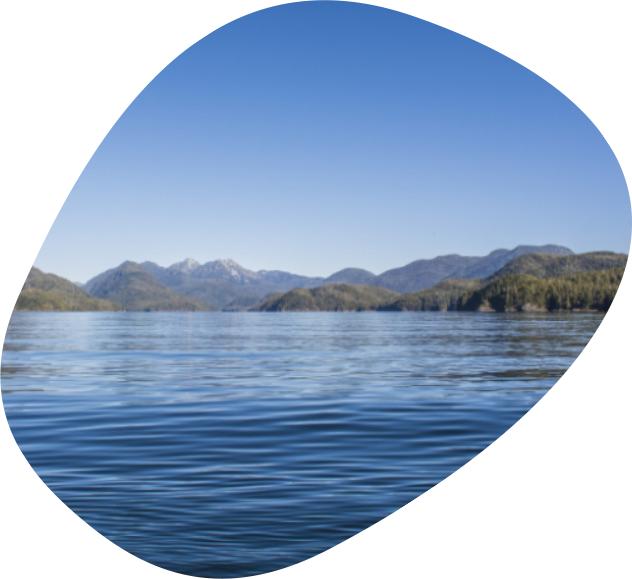 Canadian Parks and Wilderness Society (CPAWS) is Canada’s only nationwide charity dedicated solely to the protection of public land, ocean and freshwater.

West Coast Environmental Law is a non-profit group of lawyers and strategists working to transform environmental decision-making and strengthen legal protection for the environment, in BC and across Canada.

Give your input on the Intentions Paper for BC’s Coastal Marine Strategy by April 14, 2023. More info at the BC government’s website: https://engage.gov.bc.ca/coastalmarinestrategy/