Environmental monitoring is a crucial part of a coastal strategy 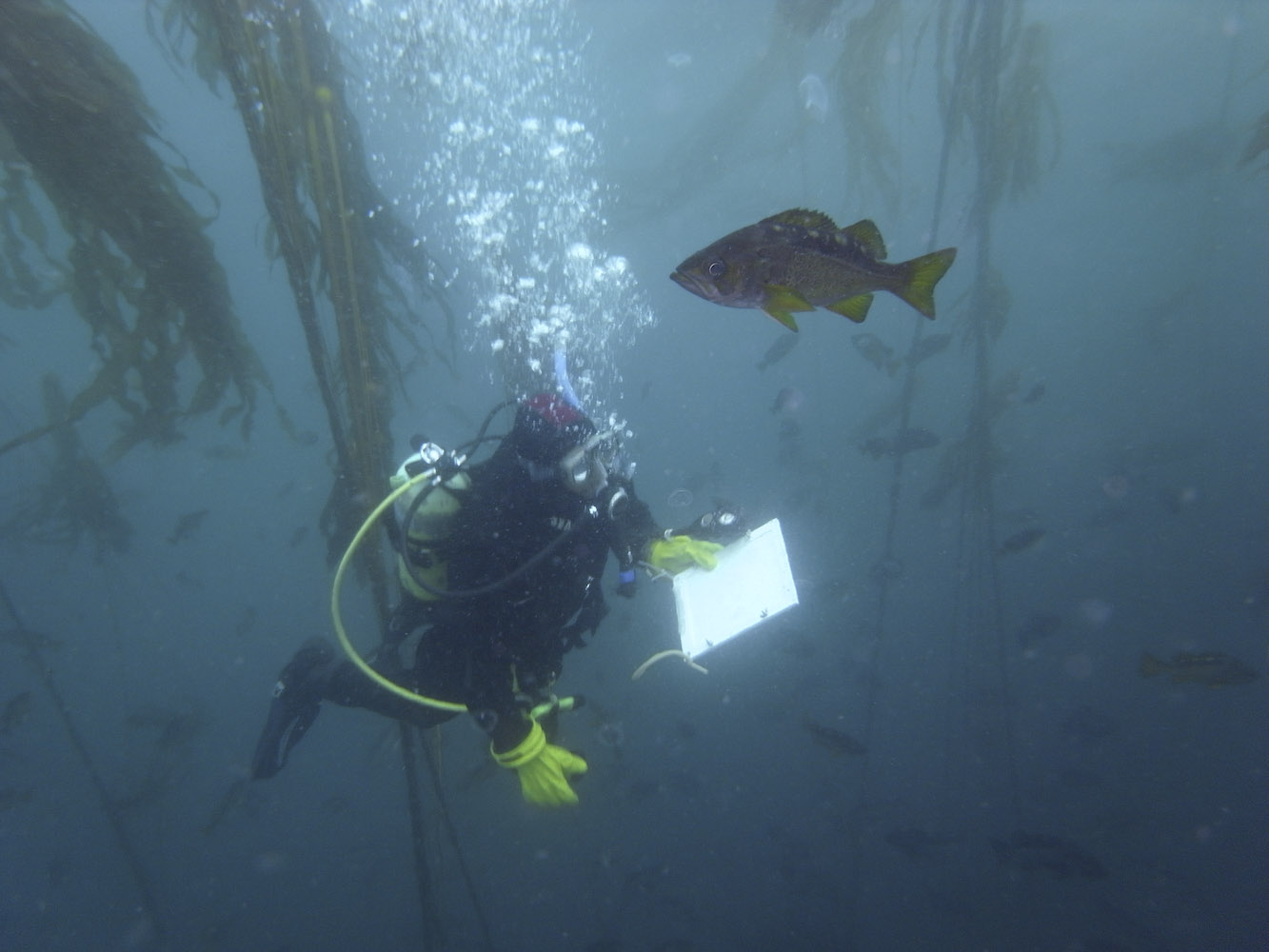 Ignorance is bliss, they say. While this may be true for some things, British Columbia should not be feeling that way about the deterioration of our coastal ecosystems.

A new West Coast Environmental Law report from marine biologist Maryann Watson titled British Columbia Coastal Habitat Review has found troubling indicators that BC’s coastal ecosystems are facing increasing pressures and changes but that the province does not carry out sufficient monitoring to properly assess the full extent of these changes. As BC develops a coastal strategy (promised by the NDP government in October’s election), it will be crucial for the Province to create a coordinated monitoring program to be able to adequately assess the health of coastal ecosystems and to ensure that coastal initiatives are achieving their objectives.

In British Columbia Coastal Habitat Review, Watson assembled and analyzed existing studies about coastal habitats and species in BC. Together, the findings are alarming.

Across a range of species and habitats, scientists have documented changes that raise concerns about the long-term outlook of coastal areas in BC, especially in light of the significant and increasing stressors from climate change. In particular, ecosystems in the Strait of Georgia and around Prince Rupert have been highly impacted by the cumulative impacts of human activities, with high productivity ecosystem components such as mudflats, salt marshes and beaches being most affected.

The news gets worse: Watson also found that BC largely lacks the long-term scientific data and monitoring capacity to be able to properly measure changes in coastal ecosystems and species against baselines. Yet BC will need precisely this information and capacity to develop management actions to protect coastal ecosystems.

Environmental monitoring has already been recognized as an important part of the Marine Plan Partnership (MaPP) process and the Northern Shelf Bioregion Marine Protected Area Network (both of which are joint undertakings between Indigenous nations, the province, and – in the case of the Network – the federal government). As a result, environmental monitoring programs have been initiated in marine and coastal areas of the northern regions of the province, including Haida Gwaii, the north and central coast, and northern Vancouver Island.

At the same time, these processes are not backed by legislation and do not have a dedicated long-term source of funding from the province for monitoring. At present, they largely rely on private philanthropic funds to carry out monitoring work.

Huge gaps in environmental monitoring remain in other coastal regions of the province, particularly in the heavily impacted south coast areas of the Salish Sea where only scattered and sporadic monitoring is occurring. As a result, provincial planning and decision-making for protected areas, conservation lands, and tenures on Crown aquatic lands in these regions lacks a solid scientific basis.

As a key part of a coastal strategy, Watson recommends that BC develop a monitoring program to “identify the most significant issues and data gaps” and “build our knowledge of BC’s key habitats and species, their human and non-human stressors, and how they are responding and adapting to change.”

It has been done elsewhere. In the state of New South Wales, Australia, the government has created a Marine Integrated Monitoring Program (MIMP) as part of its coastal strategy (referred to as the Marine Estate Management Strategy). MIMP monitors environmental assets and community assets, fills in knowledge gaps and evaluates the effectiveness of the coastal strategy at reducing priority threats and risks. A similar approach has also been adopted in Puget Sound in Washington State. Some of the building blocks are already in place to do so here in BC, including research from academic initiatives and environmental organizations identified in Watson’s report.

As the populations of keystone species such as Fraser sockeye salmon and killer whales decline to critically low levels, it is urgent that BC pay attention to ecosystem health and stressors in the coastal and marine areas it manages. An environmental monitoring program is an indispensable foundation for a BC coastal strategy to protect the coastal ecosystems and communities that we all cherish.