Hope for the coast: Commitment to developing a coastal strategy a priority for the new BC Cabinet 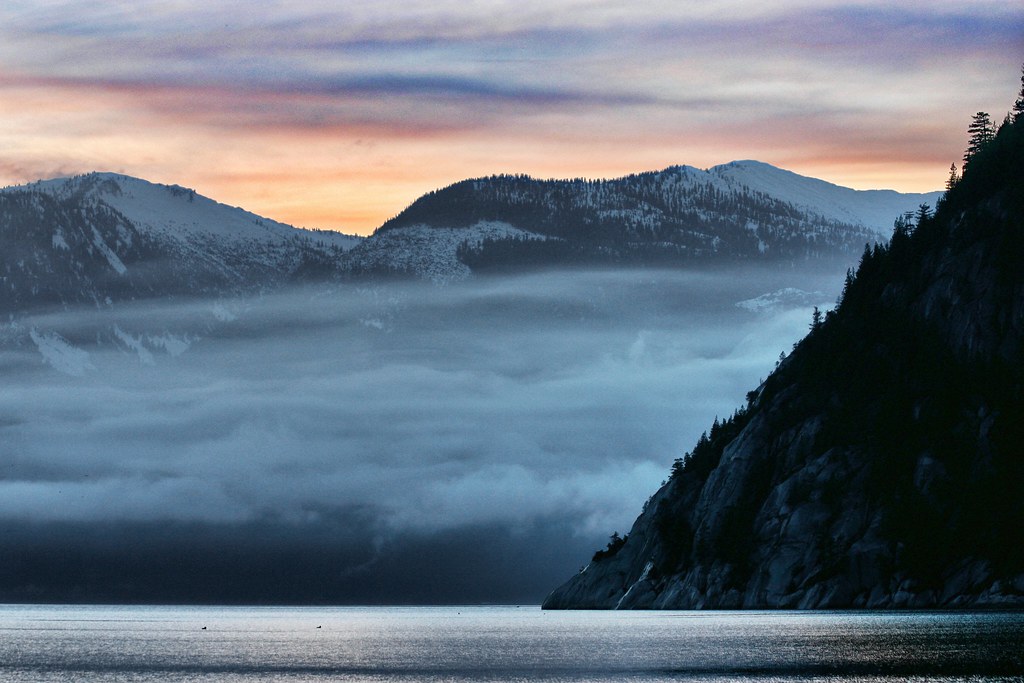 Congratulations to Premier Horgan and his team for identifying leaders in government who will work together to develop the much needed coastal strategy for BC. This includes three newly elected officials, Minister of State for Lands and Natural Resource Operations, Nathan Cullen, along with Parliamentary Secretary Fisheries and Aquaculture, Fin Donnelly, and Parliamentary Secretary for Environment, Kelly Greene who will lead this initiative. In addition, Minister Lana Popham and Minister George Heyman will be working with their respective Parliamentary Secretaries.

For the past two years, the Canadian Parks and Wilderness Society (CPAWS-BC) and West Coast Environmental Law (WCEL) have been working on the Blueprint for the Coast initiative as we recognized the great need for a coastal strategy and law in BC. This collaboration has resulted in numerous presentations and discussions with Indigenous Nations, coastal communities, the federal government, and other coastal organizations and stakeholders to learn about local and coast-wide issues and opportunities.

This is a huge opportunity for British Columbia and it can learn from examples all around us. BC is one of the only coastal jurisdictions in North America without a united plan to protect the coast. Washington, Oregon, Nova Scotia, Quebec, and many other jurisdictions around the world have already developed coastal strategies or laws. This is the chance for BC to not only catch up but become a leader in coastal management.

Until now, BC governed the coast through a patchwork of regulations and laws overseen by different ministries and departments. As a result, BC isn’t prepared to deal with the pressures on the coast of development, climate change, and the growing demands of everyone who uses the coast.

The BC coast is a global treasure. It makes our province beautiful, abundant, and a desirable place to live. Thankfully, there’s an actionable, achievable way to protect the coastline by starting fresh with a united, thoughtful, and intentional plan – a blueprint for the coast, composed of a strategy and law.

Now is the moment for governments to fulfill their promise to future generations that they won’t let the coast we love become a casualty. A blueprint for the coast will ensure marine life and coastal communities get the future they deserve.

Give your input on the Intentions Paper for BC’s Coastal Marine Strategy by April 14, 2023. More info at the BC government’s website: https://engage.gov.bc.ca/coastalmarinestrategy/